Apparently some things can be made so ridiculous they become totally awesome. Currently on Australian ebay is this fabulous example: 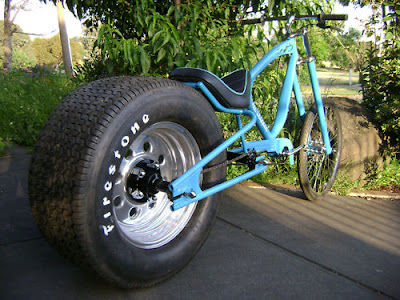 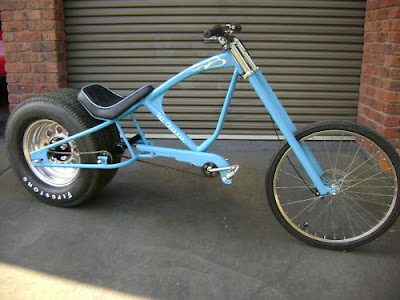 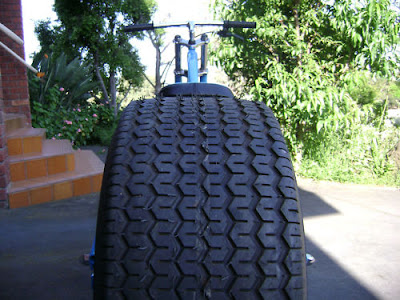 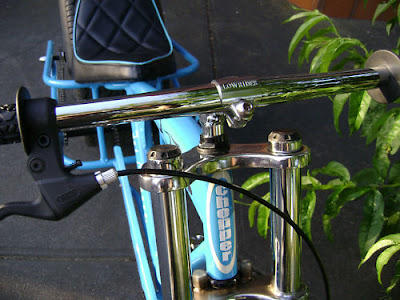 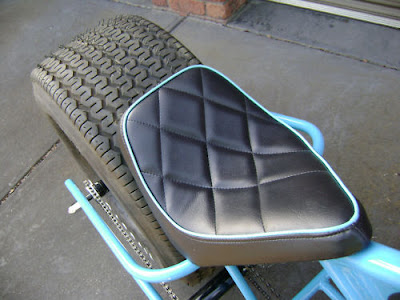 I normally don’t like posting pictures of bicycles where the auction/ sale remains open (the troll hates to influence the sale of items - indeed he hates to do anything of consequence lest he be lumbered with some element of responsibility) but I figure it’s safe to do so on a low-traffic blogsite. And hey, it’s nearly Christmas.

If low-rider and chopper bicycles have only been at the very periphery of a marginal interest in bicycles then allow me to whet your appetite a little more. 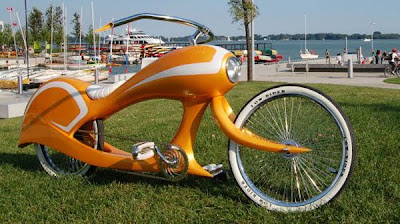 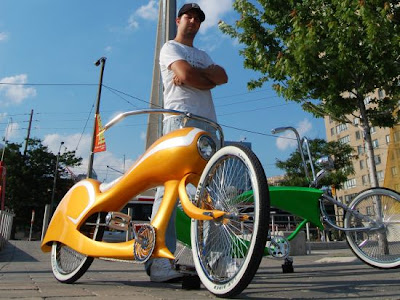 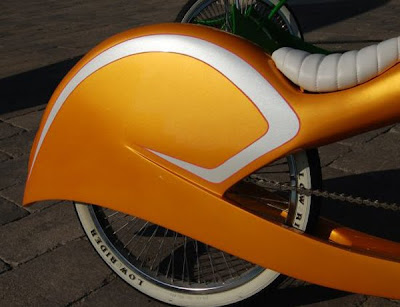 There is so much I miss about being a child. Like prancing around in a batman suit or telling someone at a party that they are boring and that I don’t want to talk to them anymore.

For those adults amongst us, I appreciate your decorum and diplomacy. For those that don’t know what I am talking about, you, dear sir, have my silent admiration.