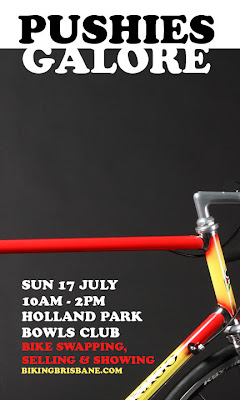 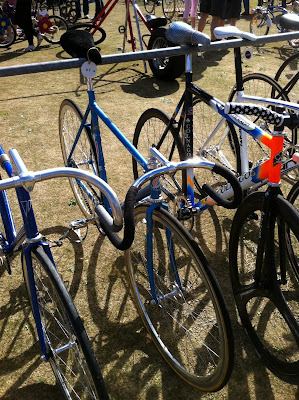 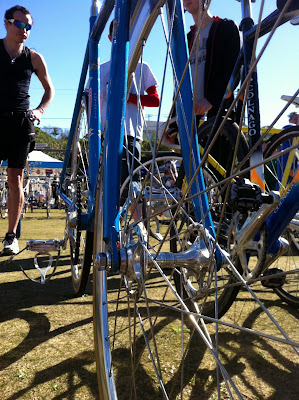 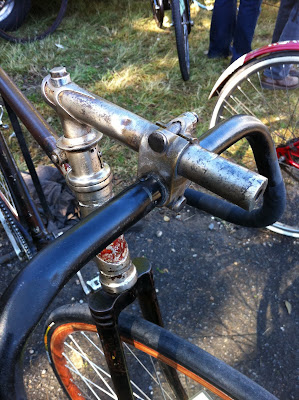 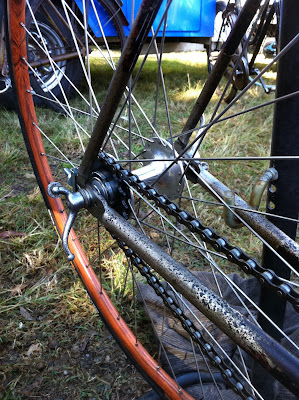 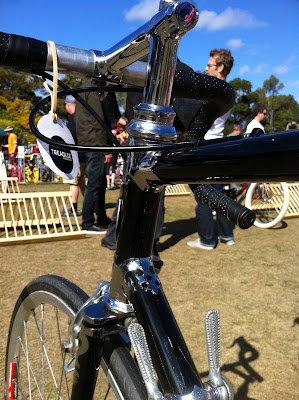 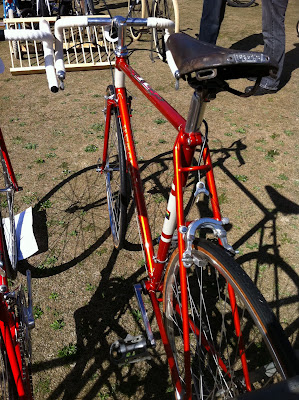 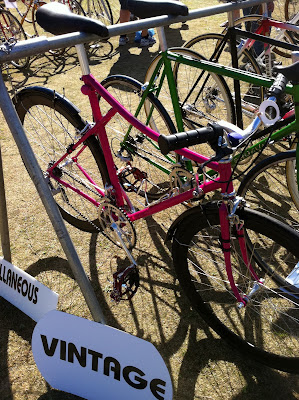 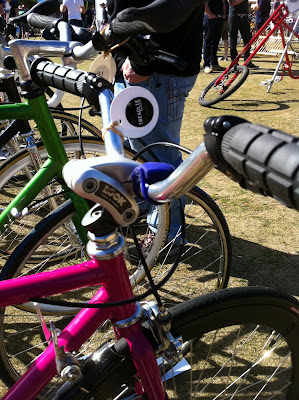 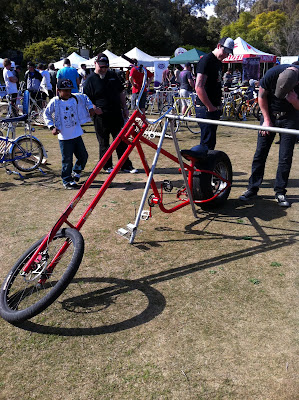 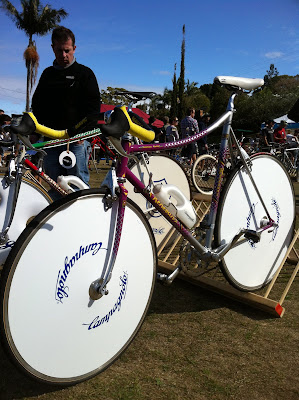 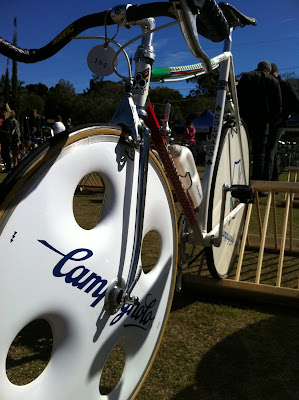 A Llewellyn track bike in Columbus MS, a 1932 Minerva, a couple of Hetchins, a couple of awesome frankenbikes and a C Record-equipped Ken Evans and Colnago Master. Glad I brought my iphone. Shame I had only 40 minutes.

Next time I bring the troll.

Like many Australian cycling fans I used to cringe whenever Cadel Evans was briefed down about a race, especially one that he didn’t fare so well in. Now I bring out the popcorn, settle comfortably into a sofa, and savour what he has to say. His manner and communication skills now ably match the considerable cycling talent that he has on show.

Cadel has been a champion cyclist for quite some time. Now, he is simply a champion. A leader. No qualifiers required. 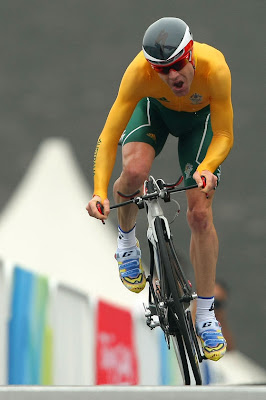 Bring on the final week of the Tour de France.

ADDIT: Cadel Evans wins the 2011 edition of the La Grande Boucle. The first Australian to do so. The oldest winner in 88 years. And only the 3rd non-European to take the maillot jaune home (and the only one who isn't American). A win that, amongst Australians at least, transcends the narrow confines of the sport. In the future they will call him a legend, a giant of our sport. There is no higher veneration than that.
Posted by wingnut at 8:26 PM No comments: 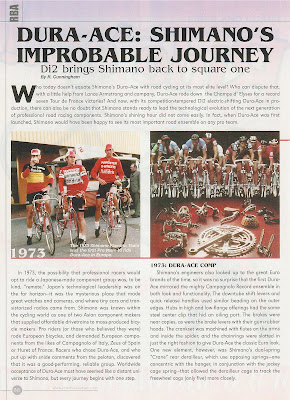 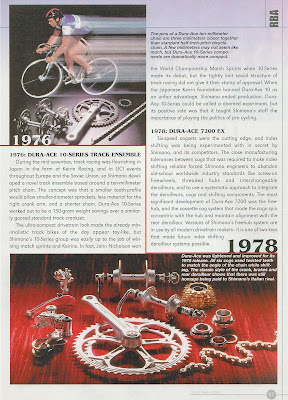 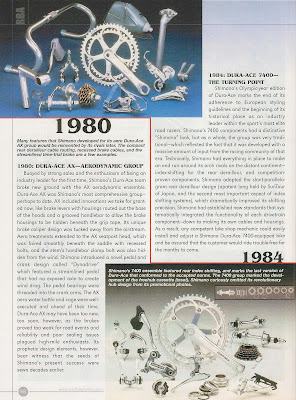 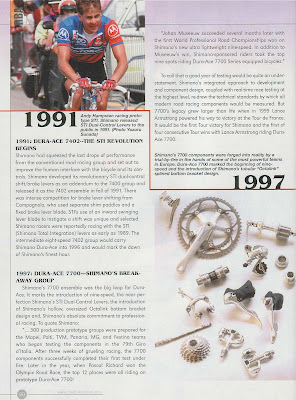 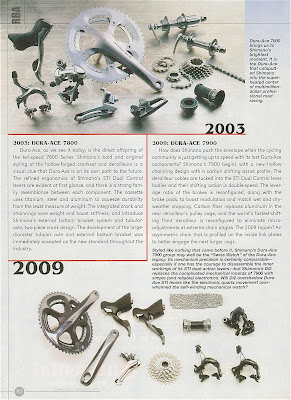 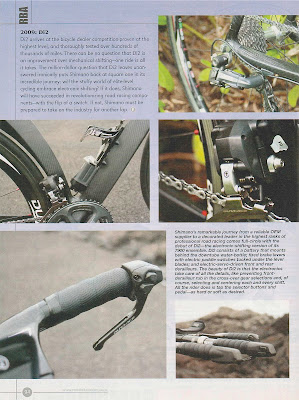 Road Bike Action March/April 2009
Posted by wingnut at 6:36 AM No comments: