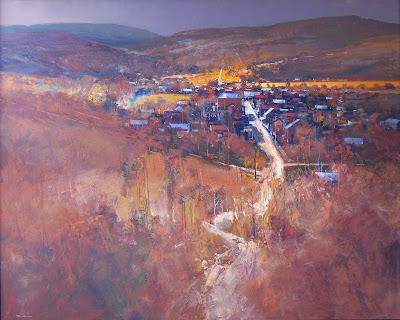 “Road to Sofala” by Mel Brigg. 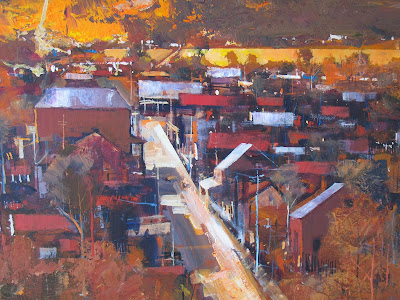 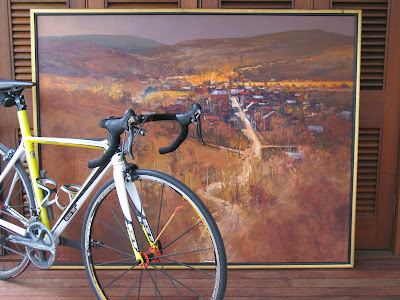 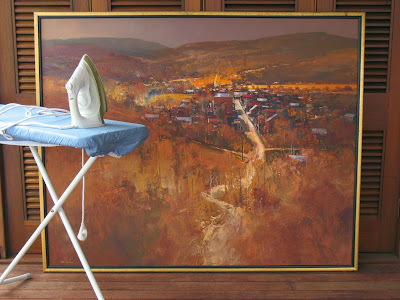 
When I was sixteen I represented Queensland in a high school art competition ominously called the “National Art Award”. I didn’t win. The following year, unbeknownst to my parents, I took four paintings to Philip Bacon Galleries and asked the man whether I could make it as an artist. He told me that I had potential but I had to “choose [to continue my university education] or choose [to do] art”. And that I couldn’t do both.

I took his advice.

And chose the road with clearer signposts. 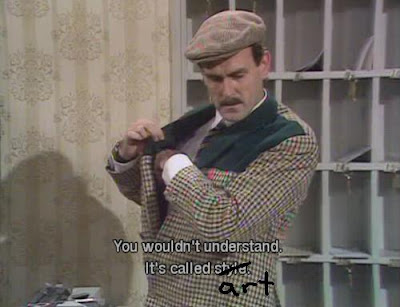 By coincidence I already have this. 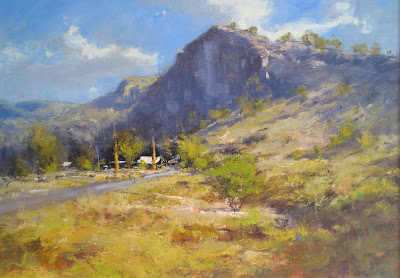 
Sofala is Australia’s oldest surviving gold rush town set along the banks of the Turon River.  It lies about 170km north-west of Sydney on the other side of what is now the Greater Blue Mountains World Heritage Area. 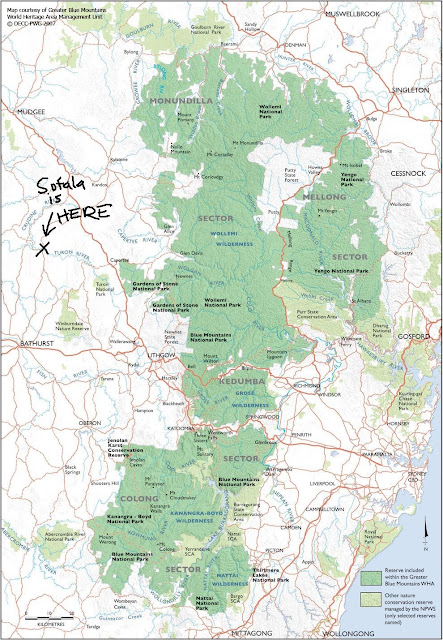 In 1947 a chap named Russell Drysdale painted this: 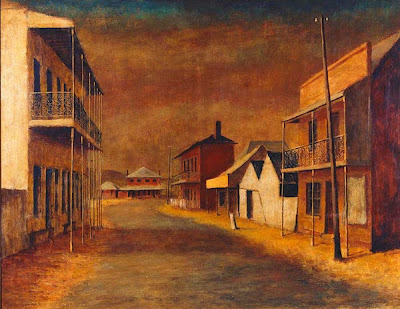 And in 1982 Brett Whitely painted this: 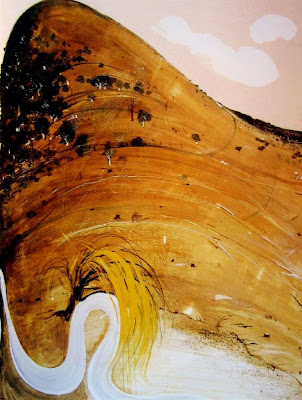 Can’t say that I get the whole contemporary Australian art scene. 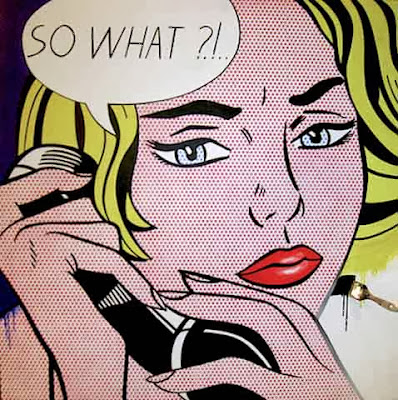 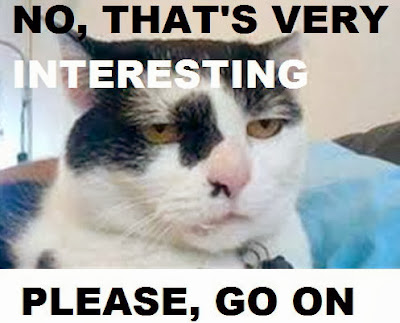 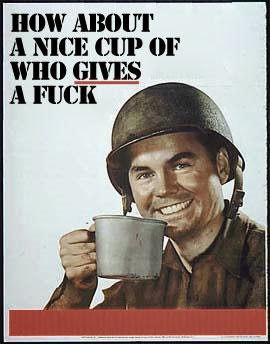 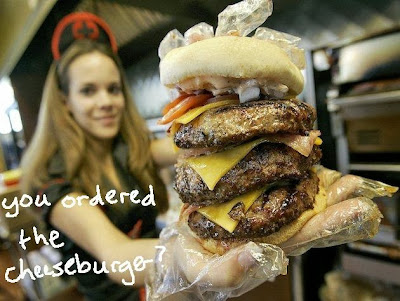 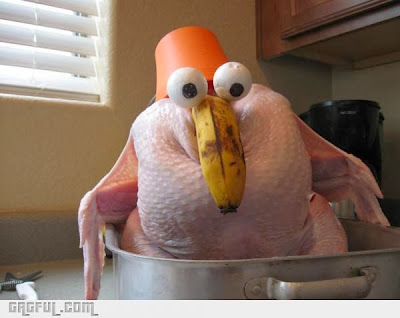 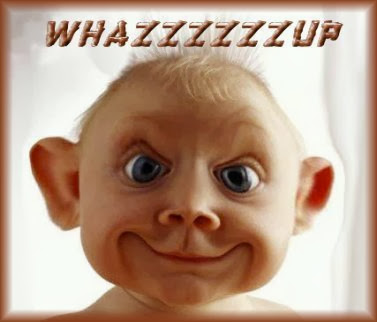 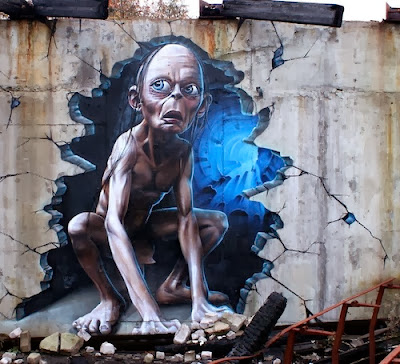 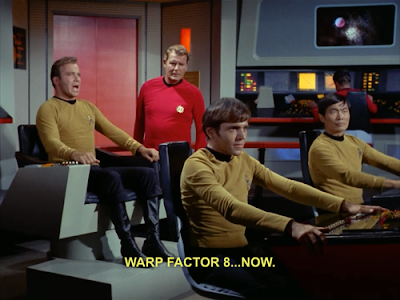 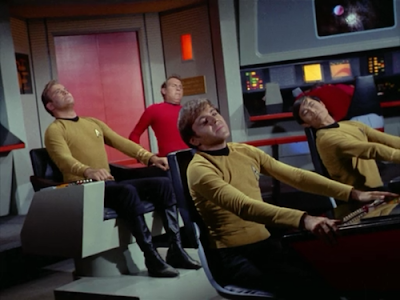 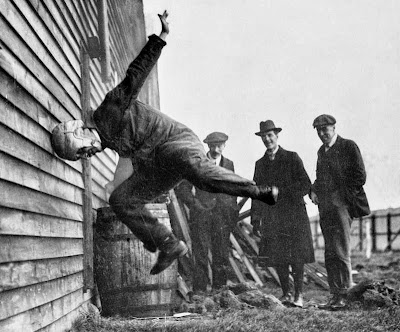 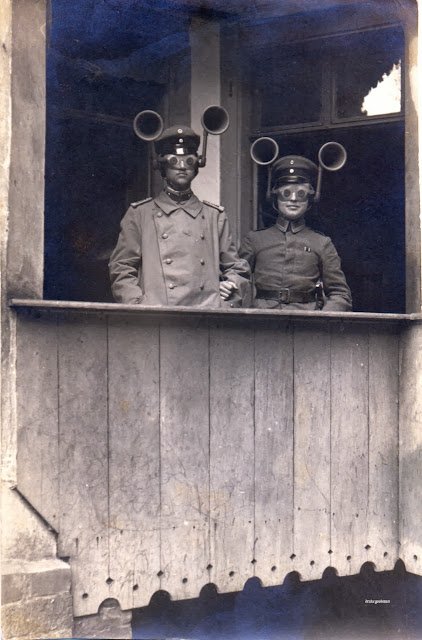 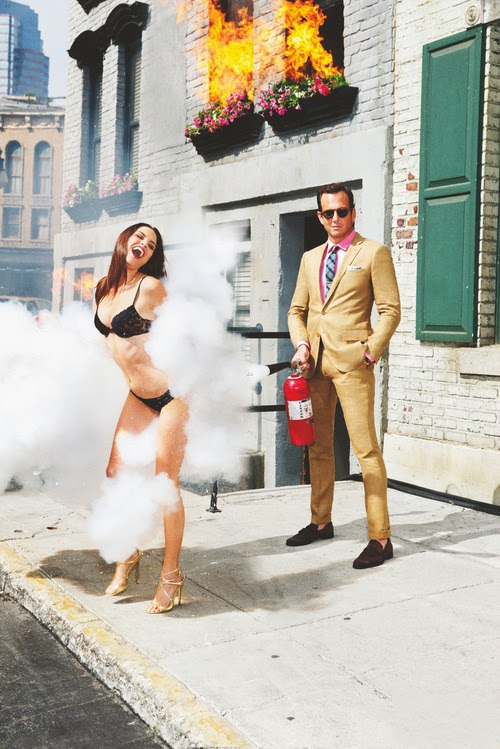 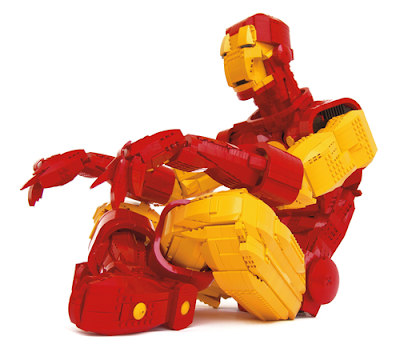 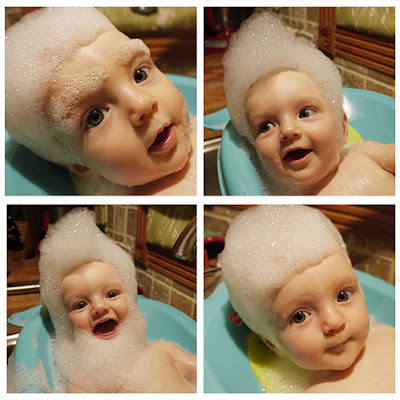