It is rumoured that Jan Ullrich rode on Lightweight wheels (labelled as Campagnolo) on the mountain stages of the 1997 Tour de France. I wanted to find out. So I sent Jan an email. Being the überclassy older guy (notice how I use “über” with the umlaut above the “u” - that’s German you know) who is remarkably well-assimilated in the ways of the modern world, I decided to send him an email using Google Translate. I wrote him: “Dear Jan, Were you a lightweight rider in the 1997 Tour de France? Thanks, Wingnut” but translated to German. A few days later I got a reply. Using Google Translate it read: “Dear Wingnut, Go fcuk yourself pig-dog. Jan”

So I did. But I remain none the wiser.

It is also rumoured that CarbonSports, the German makers of Lightweight wheels, started out making a high-end carbon bicycle around the mid-90’s. Using Ebay’s “advanced search” (recognised by the cognoscenti as the second most powerful search engine after Google) I found this: 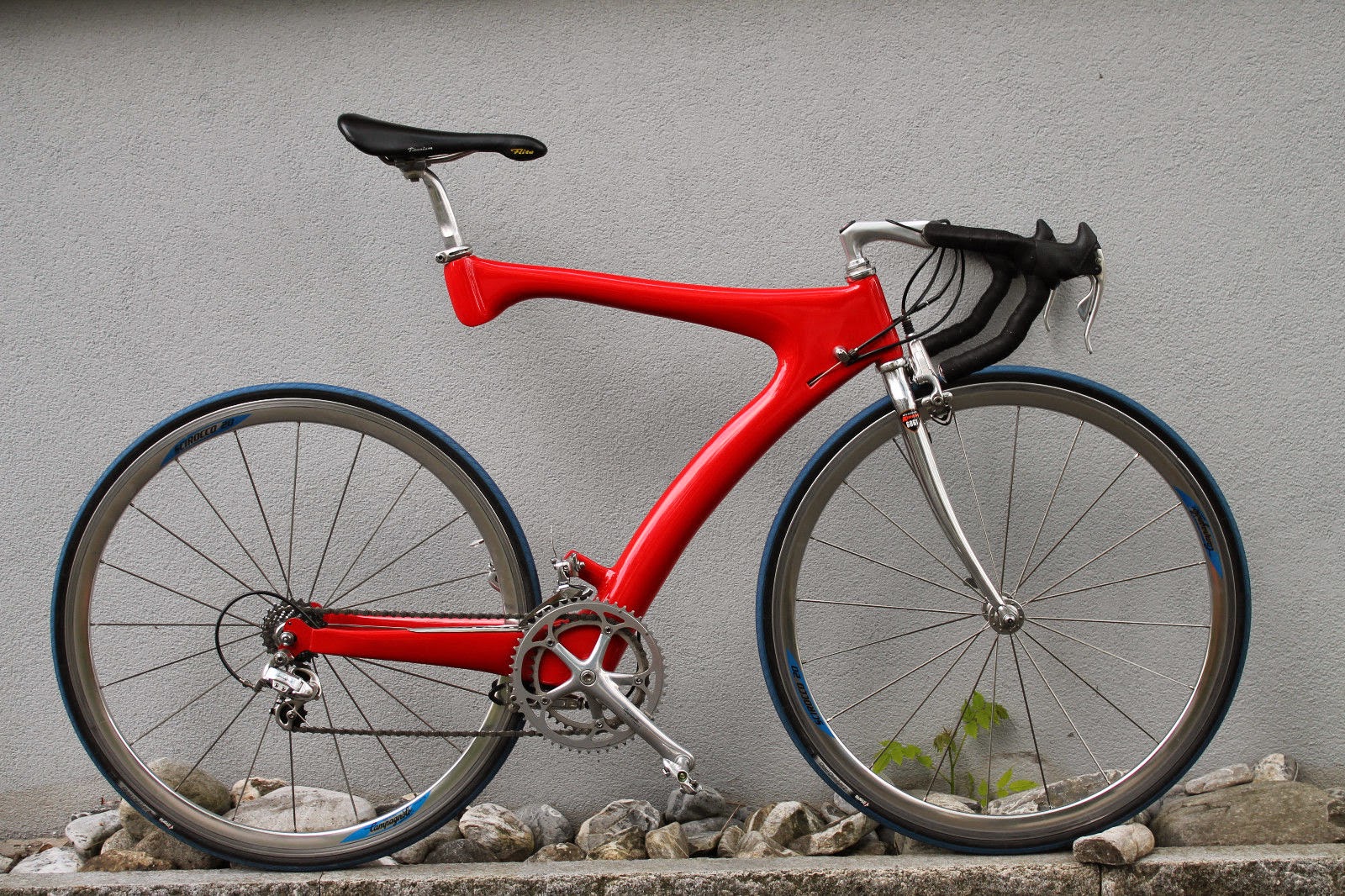 CARBONSPORTS ECLIPSE CARBON FRAME, MADE IN GERMANY.
CARBONSPORTS IS THE MAKER OF THE LIGHTWEIGHT WHEELS. 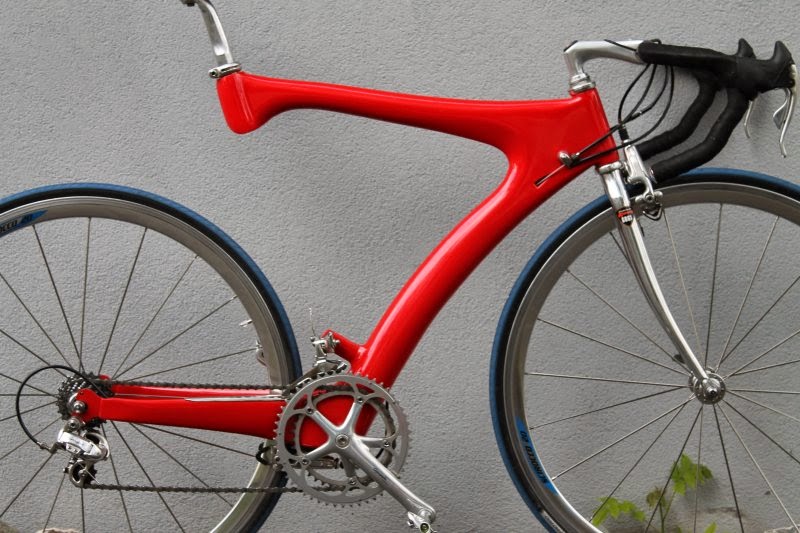 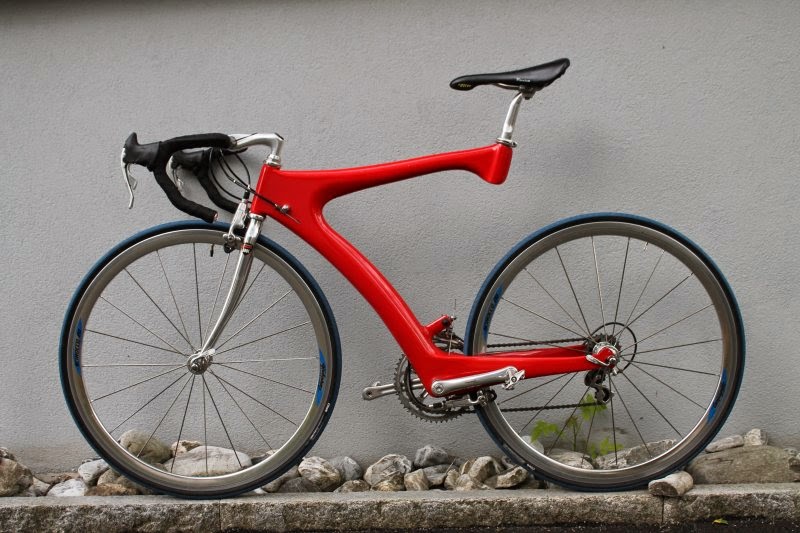 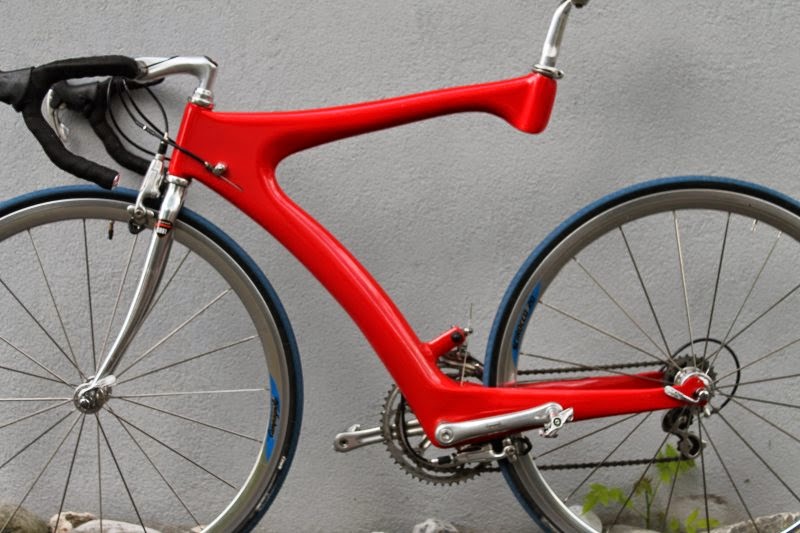 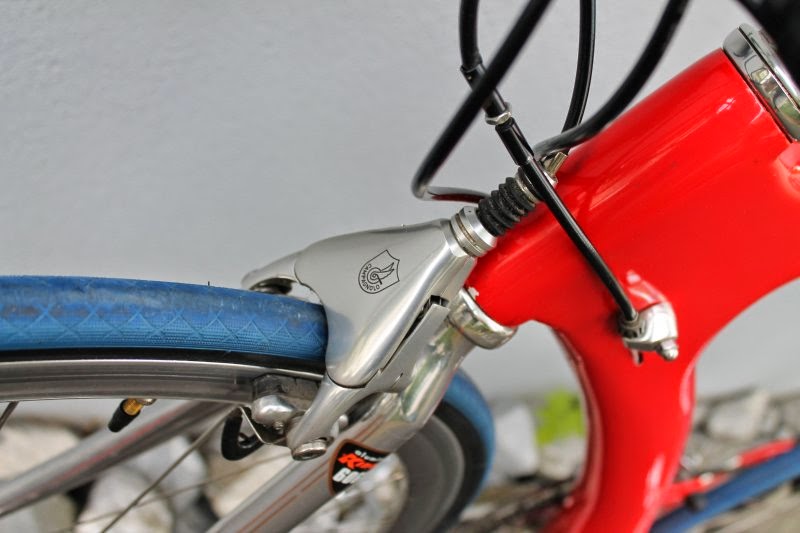 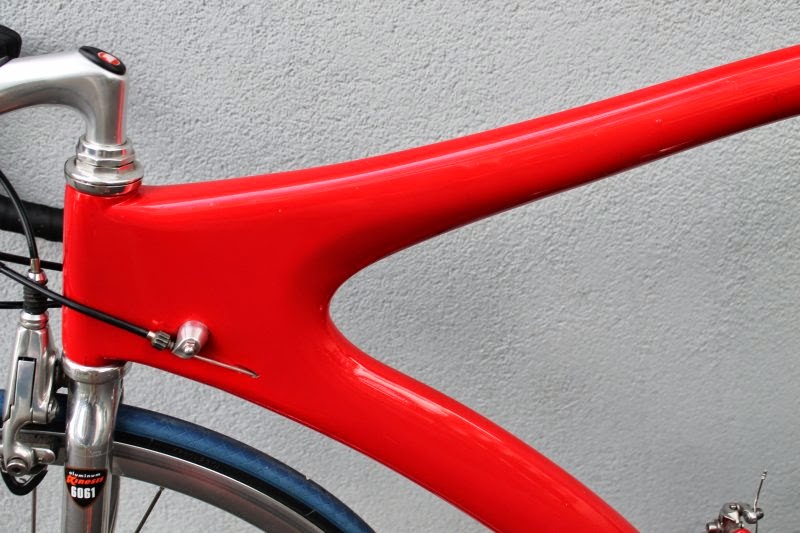 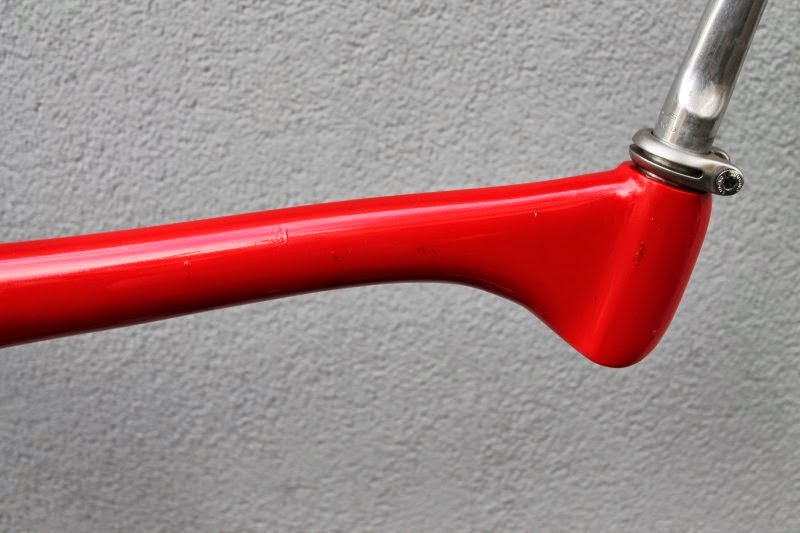 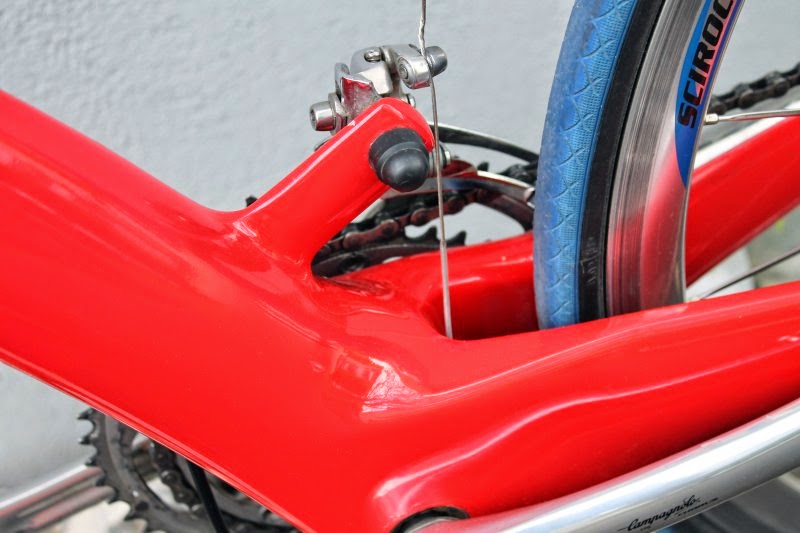 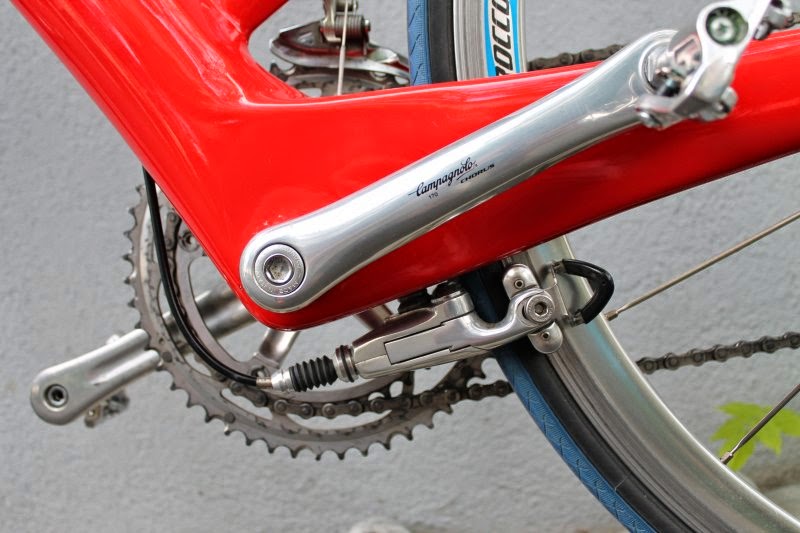 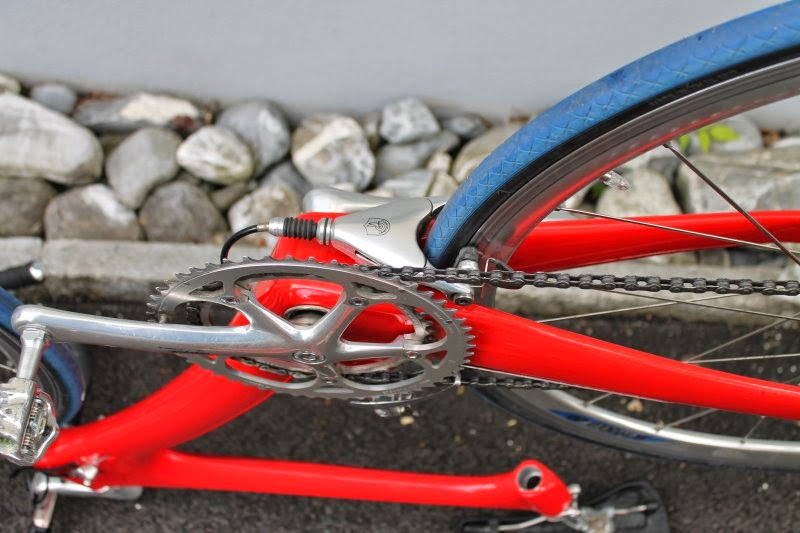 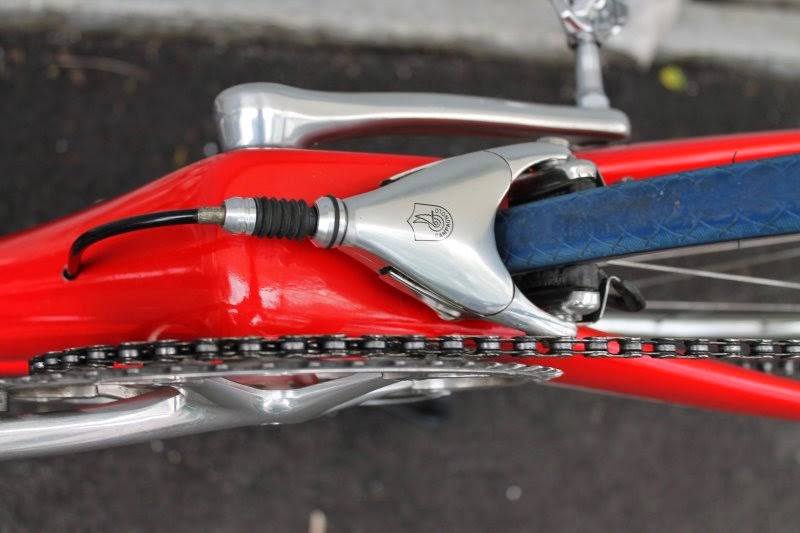 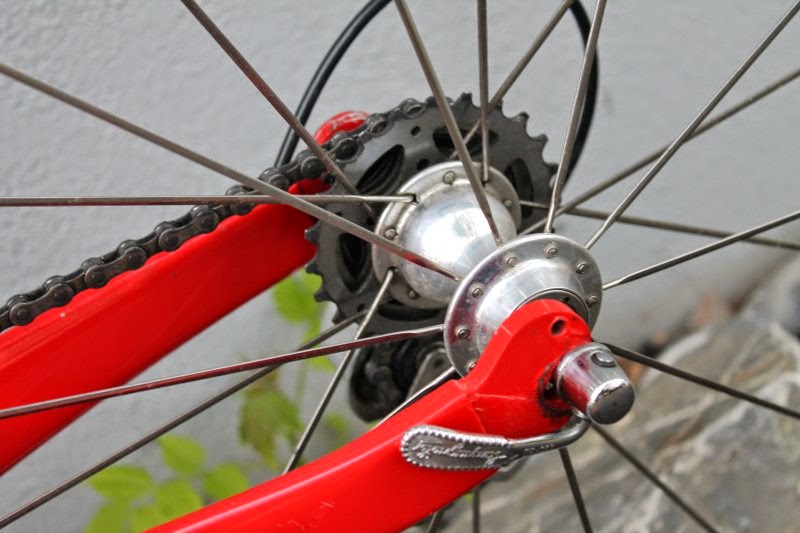 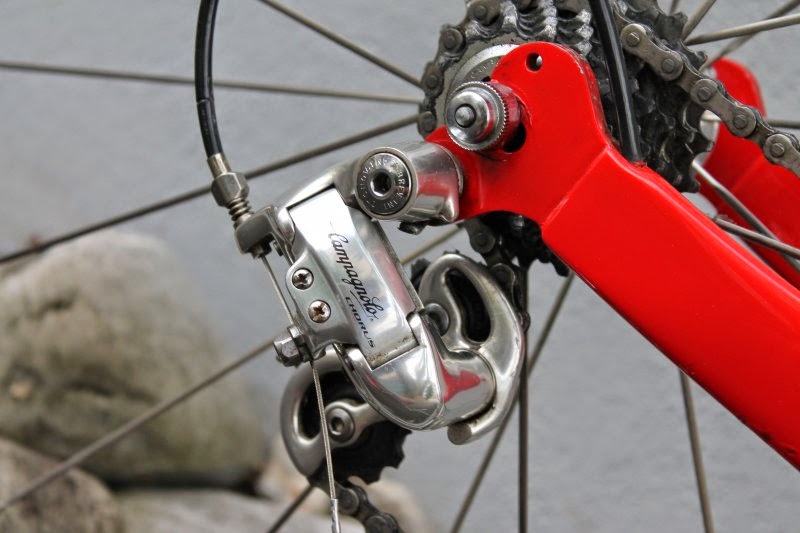 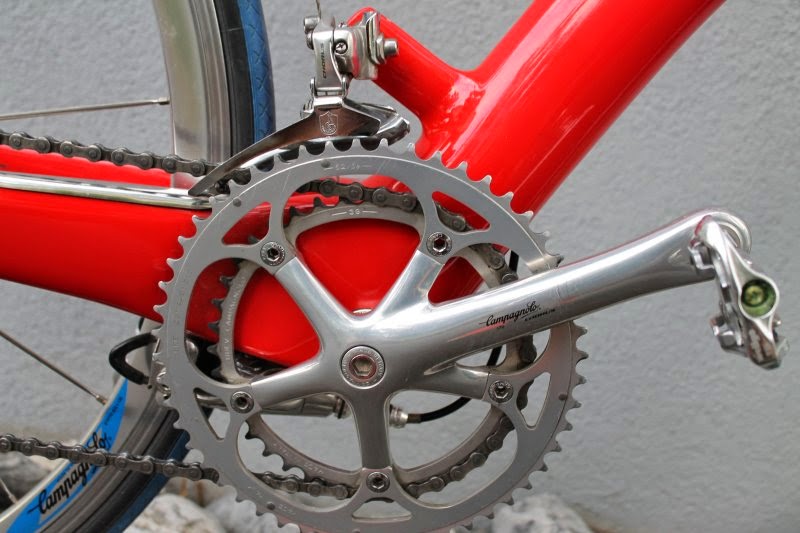 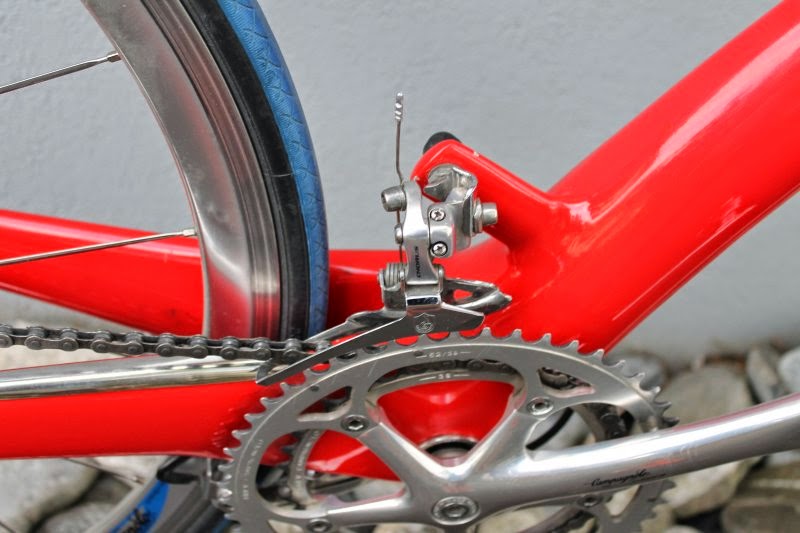 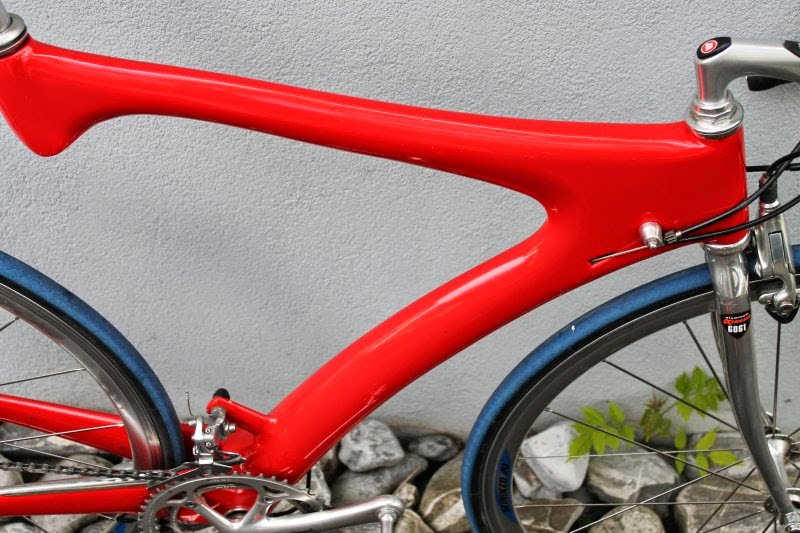 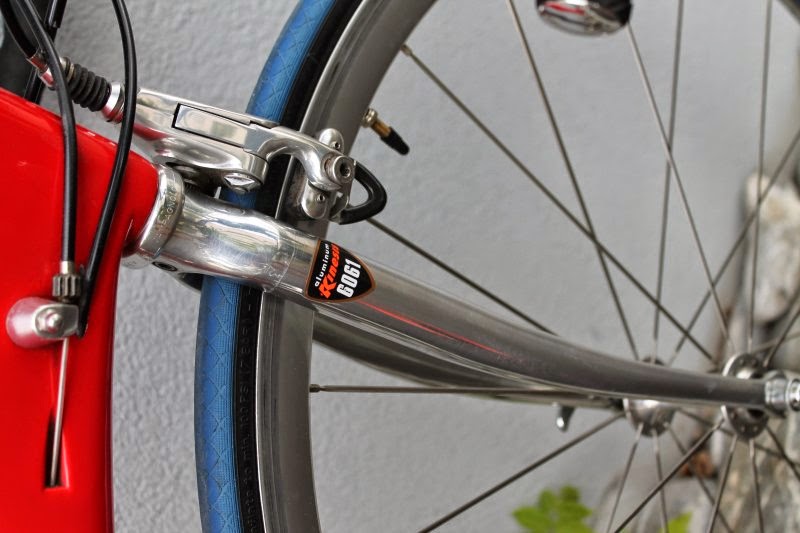 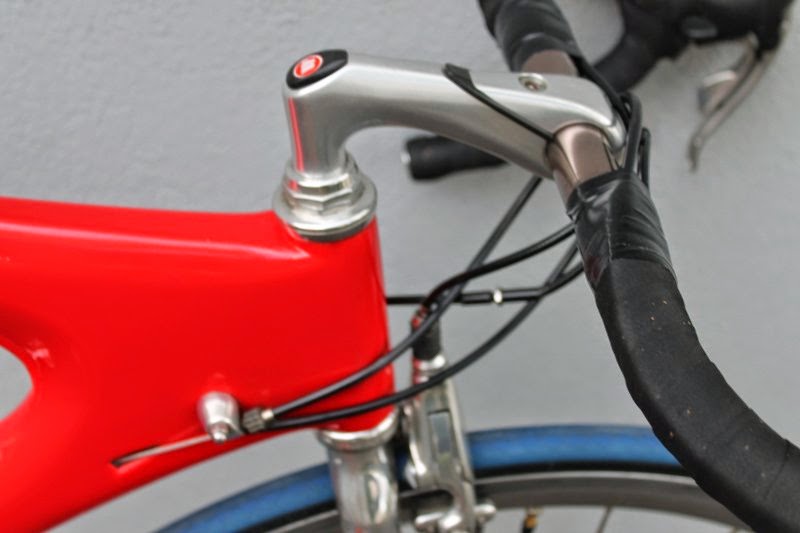 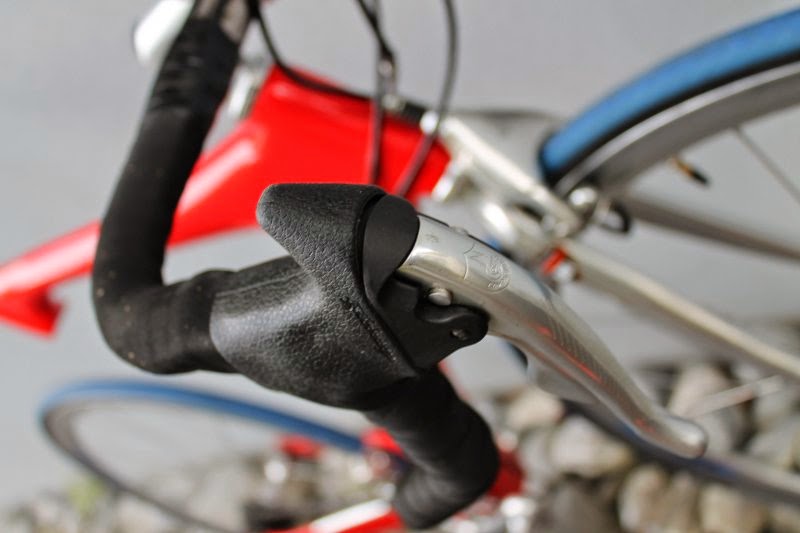 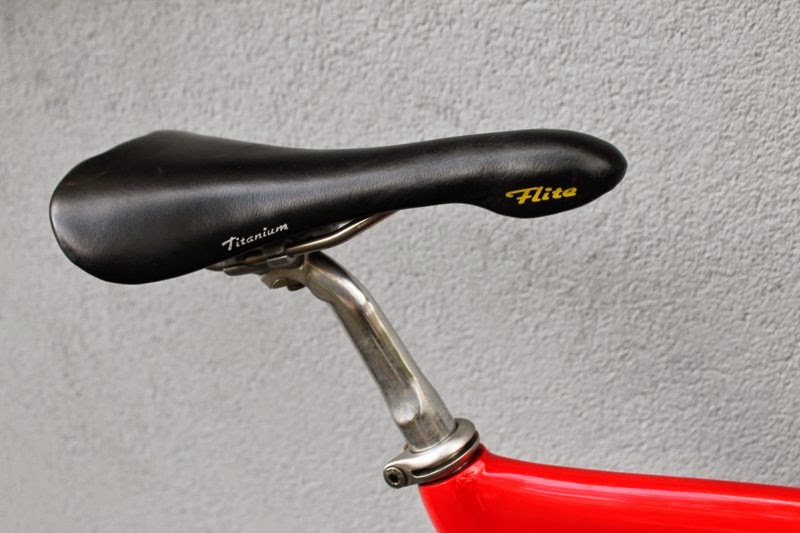 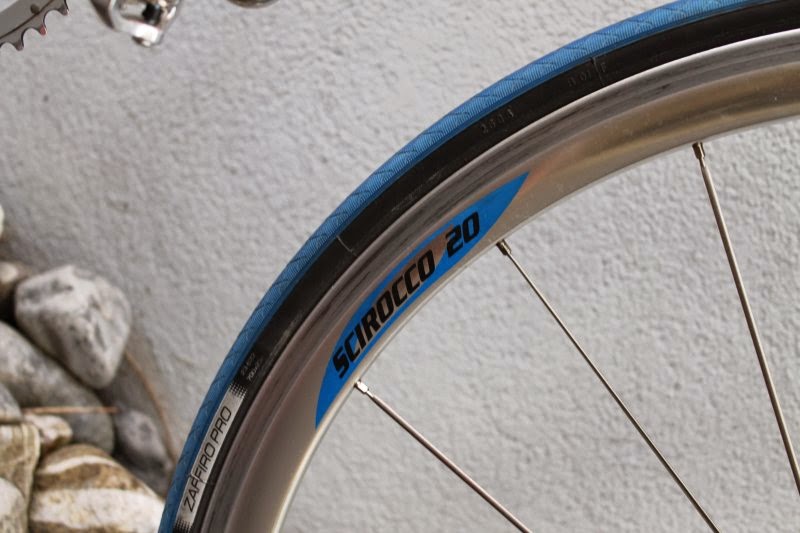 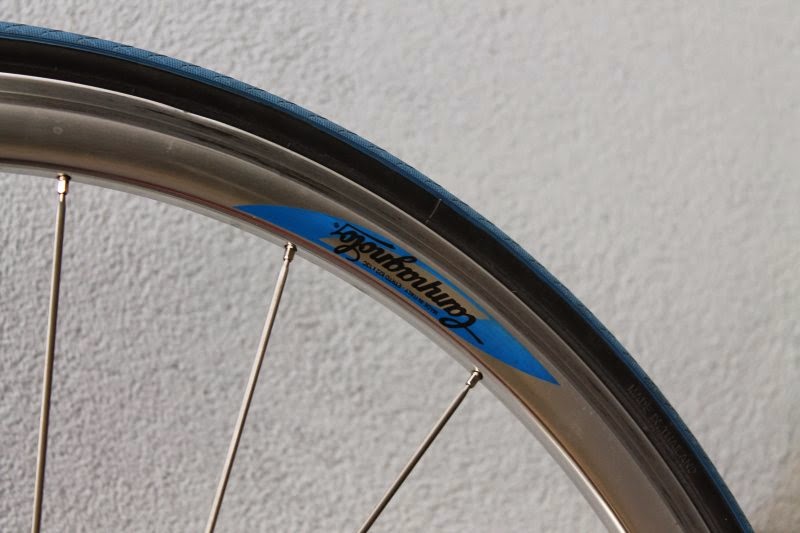 So it’s true. CarbonSports really did make a carbon frame in the mid 1990’s.

And what a striking piece of transport technology it is with no seat tube, no seatstays, and no mounting points for bidon cages. The question now is who dropped the stonking sack of coin for a carbon relic with neither the reputation nor the numbers to command a loyal following? Some say he moves in the shadows, strikes in silence, and vanishes without a trace. But word on the street is that it might be this guy.