The Lotus and the Lone Wolf

The general populous will probably never understand it but the Lone Wolf (as identified by BSNYC) has many fans within the cycling community. 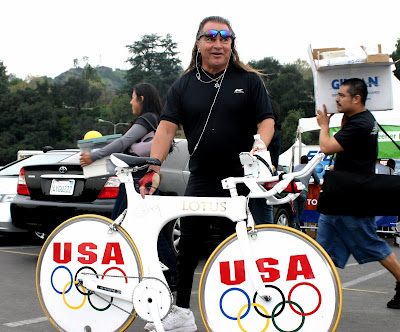 The Lone Wolf and the road-going Lotus 110 (check out the delta’s with nonstandard-issue levers). He’s pointing to a signature... 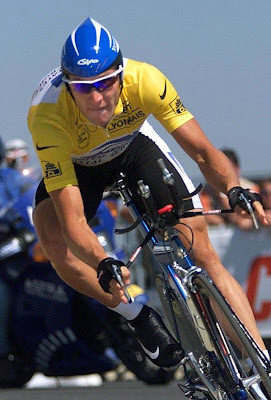 ...from an American cyclist 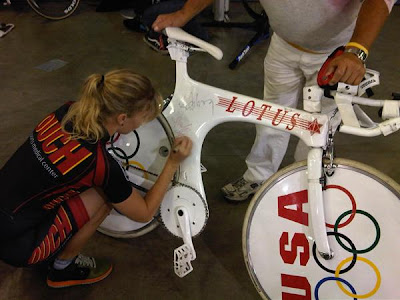 Another American star adds her name 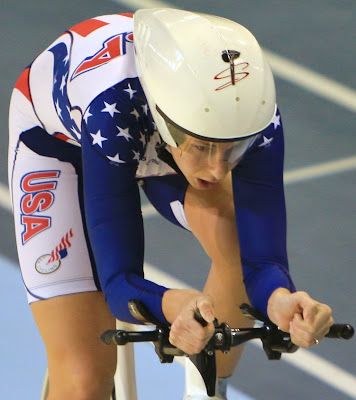 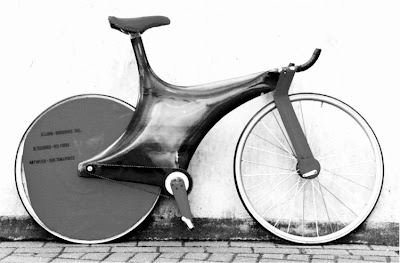 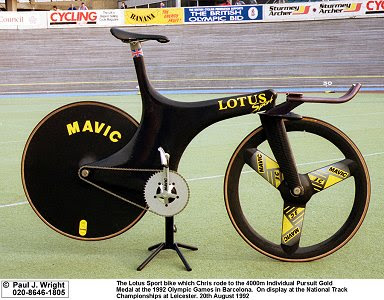 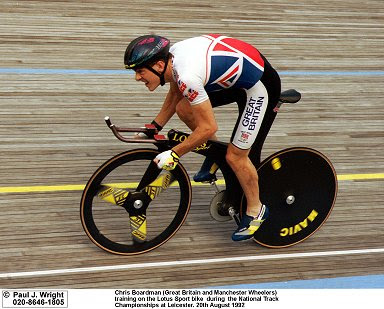 ...and a cyclist from Great Britain 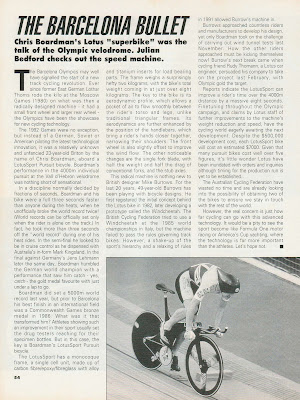 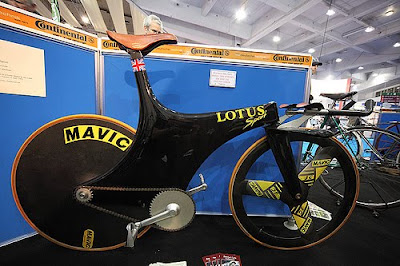 Admire me and my exclusive awesomeness 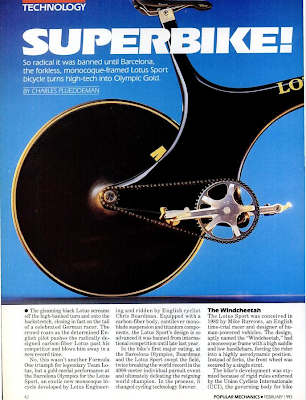 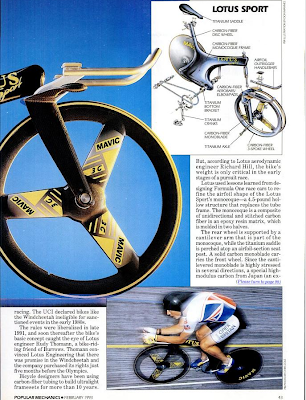 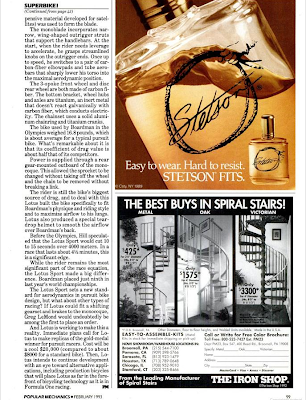 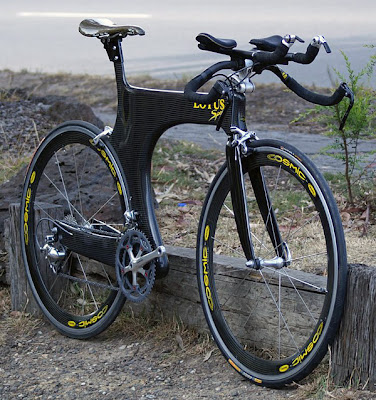