And there are bicycles that aspire to greatness. 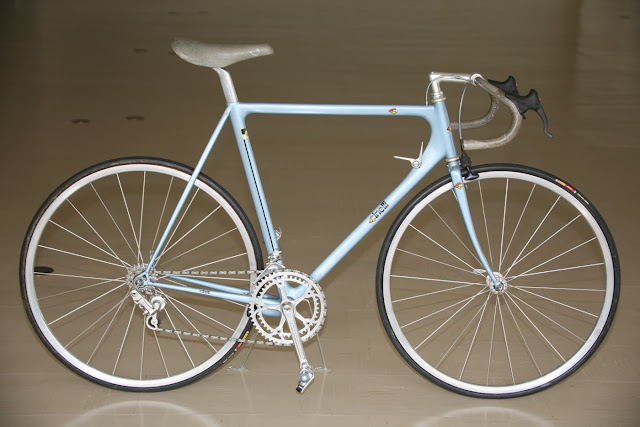 Before you sniff “meh” and wander off to play in someone else’s sandpit, I suggest you take a closer look (image gallery in the link above).

As many out there are aware, Cinelli will (finally) be releasing a carbon fibre model of the Cinelli Laser (the road-going “Viva”) in 2013. In contrast to the many innovations seen in the circa 1981/82 bicycle shown above, there is nothing in this modern interpretation that hasn’t been done a myriad times before.

Some will see this as Cinelli trading on its past. 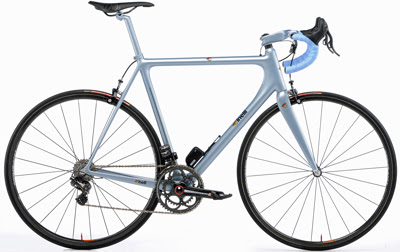 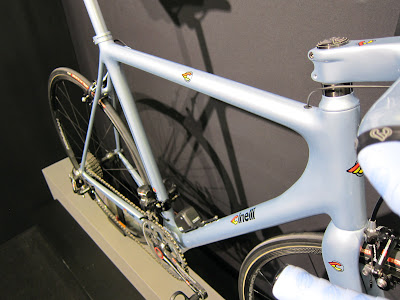 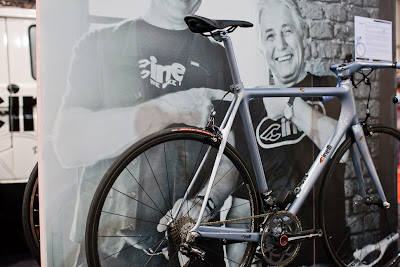 Many will see this as the natural progression of one of the most iconic bicycle designs of all time. 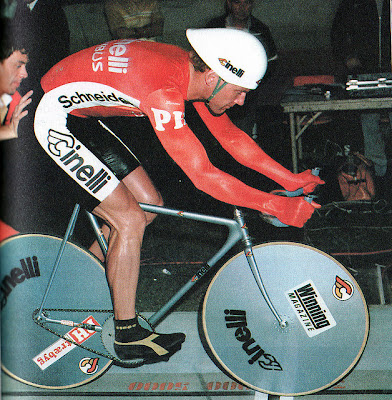 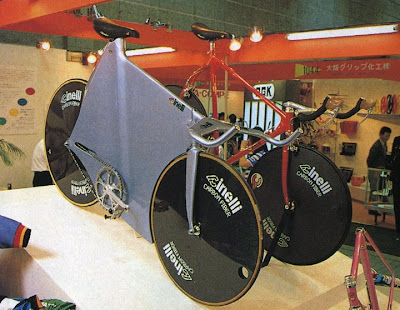 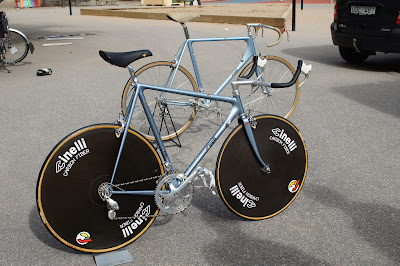 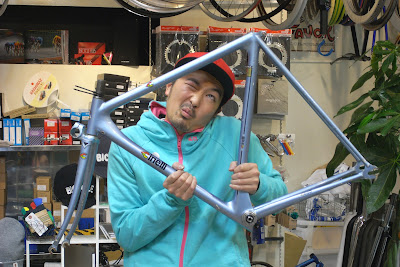