I go for a jog twice a week. Partly to keep fit. Partly to contain a (slight) tendency to hyperactivity. And partly because it allows me to clear some knots in my head. Sentimentality and superannuation have little to do with each other but I found my thoughts bobbing between the two whilst on a jog last week. 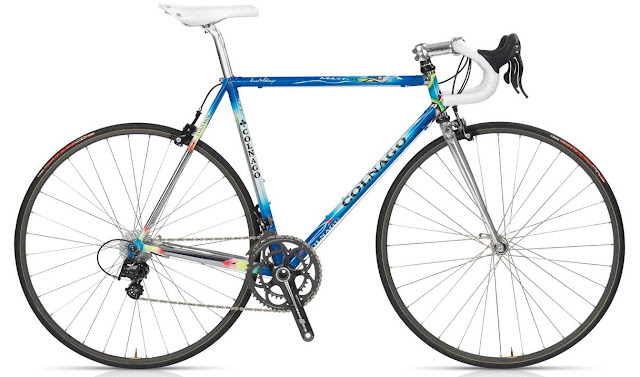 The Colnago Master just keeps giving.
Whilst last week allowed some time idle minds to wander, this past week has been busy one. We are puzzle over the (possible) confirmation of the Higgs boson and its implications (the most obvious being a letter to Professor Higgs to prepare his Nobel Prize acceptance speech), the commencement of the carbon tax in Australia (an unavoidable if compromised, pigouvian tax effective from the 1st of July), the changes to the pledge of allegiance by the Australian Girl’s Guides (no more reference to the Queen or God showing that even traditional institutions can accommodate change if it means staunching a fade to irrelevance), watch the ongoing turmoil in North Africa, the first week of a stage race in France, and, of course, the release of the 30th anniversary Colnago Master (http://www.colnago.com/master/). The 2013 edition of the Master will only be available in one of three “art decor” colourways harkening back to them heady days of the 1990s. 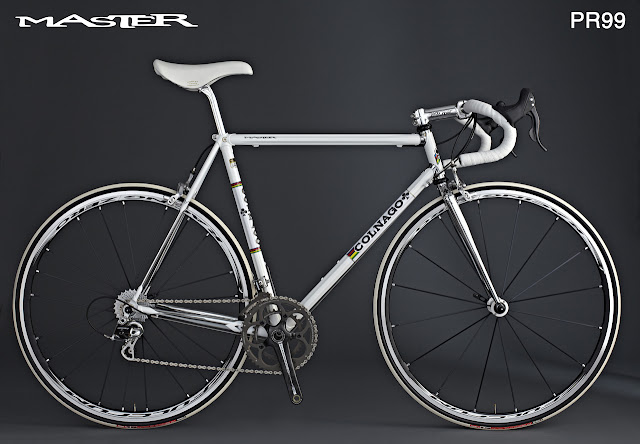 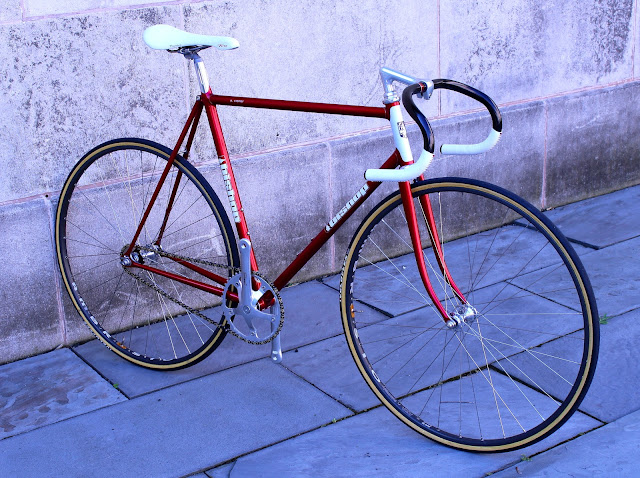 Try one of these for size (http://www.flickr.com/photos/bishopbikes/).
Granted the Colnago Master has an iconic status in bicycle racing and all that but at USD $3,399 a frameset it’s getting up there with prices asked by custom framebuilders (yes, this particular example is a track frame but you get the idea). 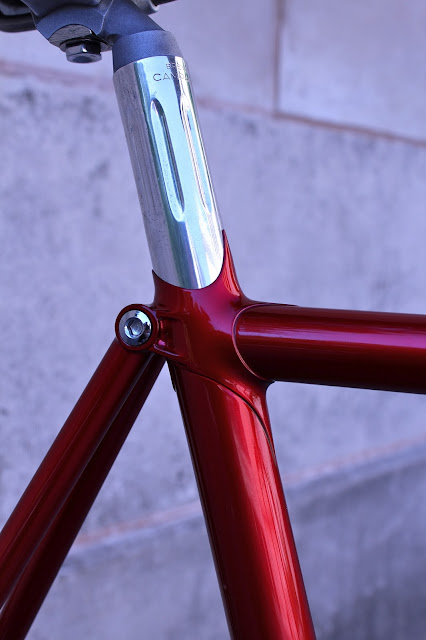 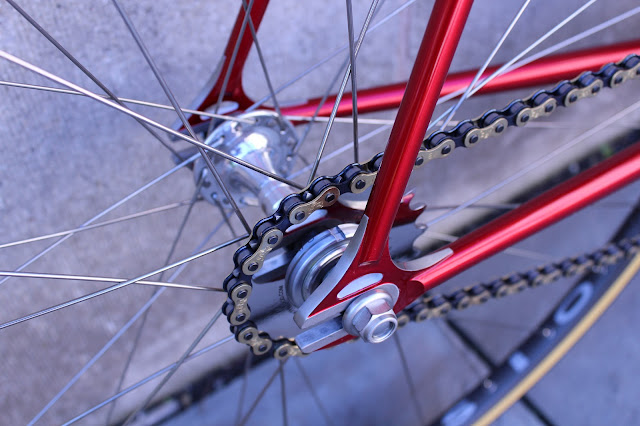 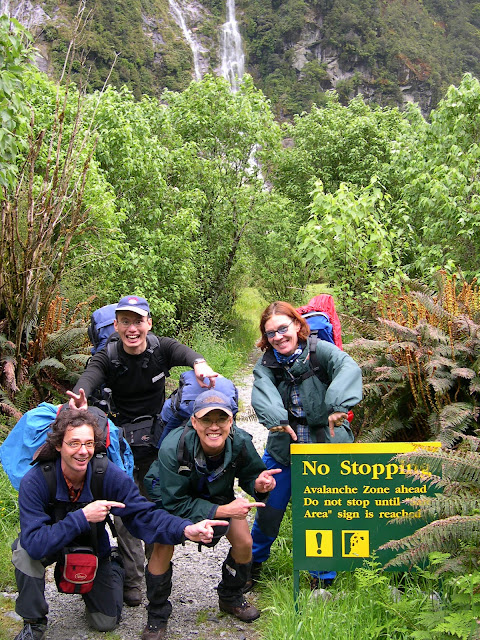 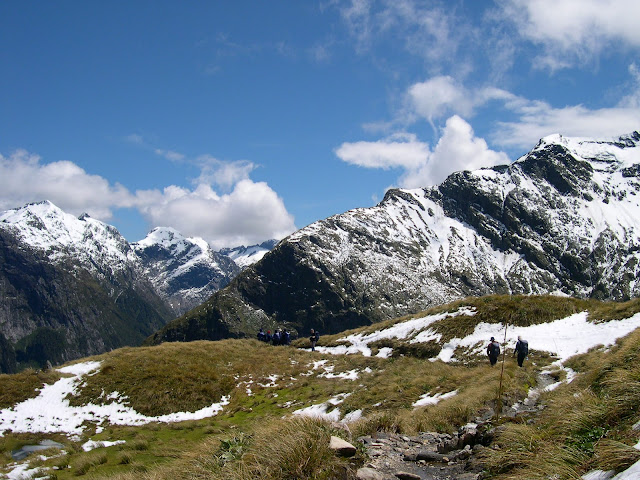 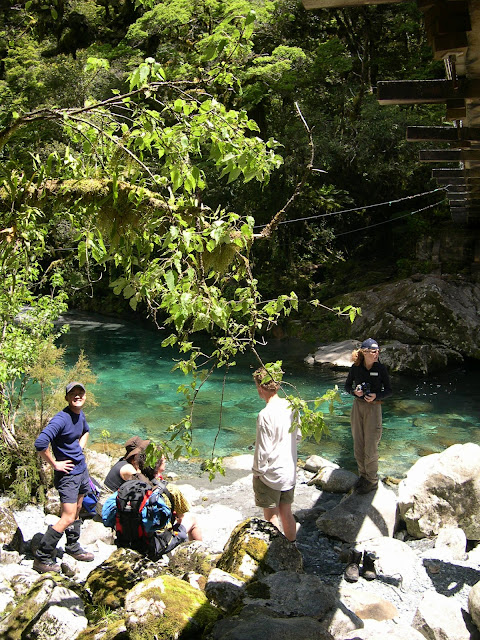 Today I pulled them out of the bin.