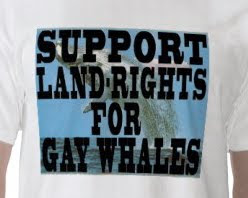 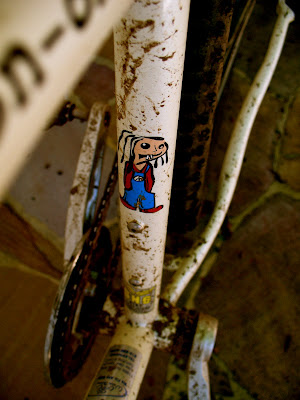 You hit the nail on the head... "A reprieve from matters of consequence."

The bicycle keeps my sanity intact.